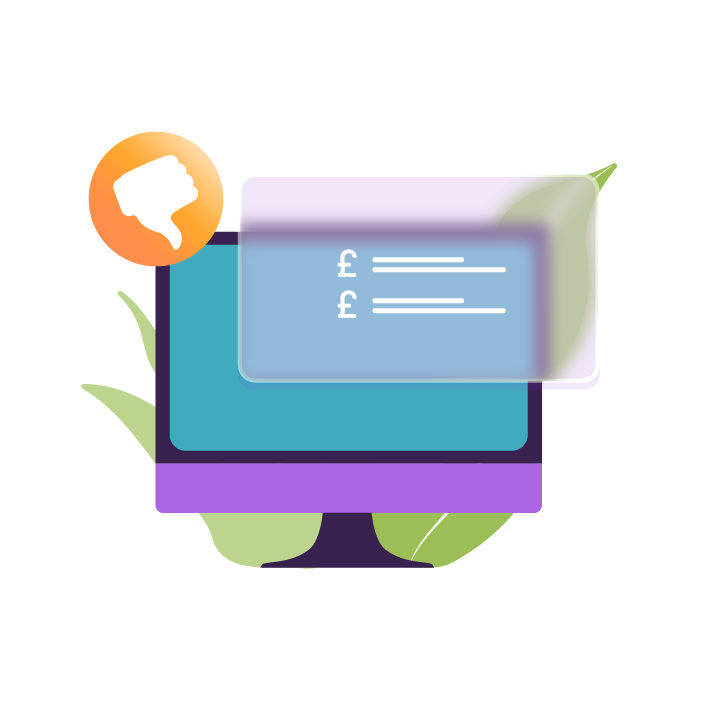 Three Reasons Why Selling a Kidney is a Terrible Idea

You ever a friend jokingly say something similar to ‘I’d sell my kidney for that’? It’s quite a common expression but we thought it was just something spoken of in jest. However, if data from Google is accurate, this is a measure which many of you are actually considering.

Look, when times are really tough, we know you’ll do pretty much anything to get some extra cash. However, here’s three reasons – if you needed them – why selling a kidney is a terrible idea:

Perhaps not too surprisingly, selling a kidney is illegal. Covered under Section 32 of the Human Tissue Act, anyone participating in ‘commercial dealings’ involving organs is breaking the law. Punishment varies but those in violation could face up to three years in prison as well as a fine. Although this is UK legislation, it’s worth noting that the act of selling organs for profit is also illegal in many other countries and frowned upon by the World Health Organization.

2. You won’t actually get much money

According to the NHS, there are approximately 10,000 illegal transplants performed each year while those selling a kidney often receive as little as £2,500. Granted, that money might solve a few problems but once you factor in the costs involved with potential long-term medical care, it’s just not worth it. Furthermore, as ‘commercial dealings’ for organs is frowned upon in UK law, you’d have to travel to a country which condones the practice. Therefore, once you’ve sorted the transport costs, you’ll probably be left with barely any money. And short one kidney…

This brings us conveniently to the third point. The NHS is one of the finest healthcare systems in the world but many other counties don’t have the same levels of hygiene. Therefore, selling a kidney for money carries additional health risks. For example, you could be in danger of:

As well as this, there’s the additional risk of damage to internal organs and – obviously – death. Commenting on the issue, a spokesperson for the World Health Organization stated:

“The trade may well be increasing again. There have been recent signs that that may well be the case. There is a growing need for transplants and big profits to be made. It’s ever growing, it’s a constant struggle.”

While selling a kidney for money is undoubtedly morally and legally wrong, this does bring us onto a very good point:

Would you give a kidney?

It’s estimated more than 10,000 people in the UK need an organ transplant. Of those, about 10% will die while on the waiting list due to a lack of organs available. It’s this desperation which prompts many to secure kidneys on the black market. If you’re willing to become a donor though, you could save somebody’s life. It may not come with a financial reward – but it’s something which is still sorely needed. There’s more information on organ transplant available through the NHS if you fancy taking a look.

Back onto the finances…

I hope we’ve made a compelling case as to why selling a kidney is an absolutely terrible idea. If you’re struggling with finances though, perhaps consider a debt consolidation loan. It’s definitely safer and it’s unlikely to cost an arm and a leg! All joking aside, it can be a great option for repaying your creditors. Just click the button below and we can help identify whether this option is right for you: 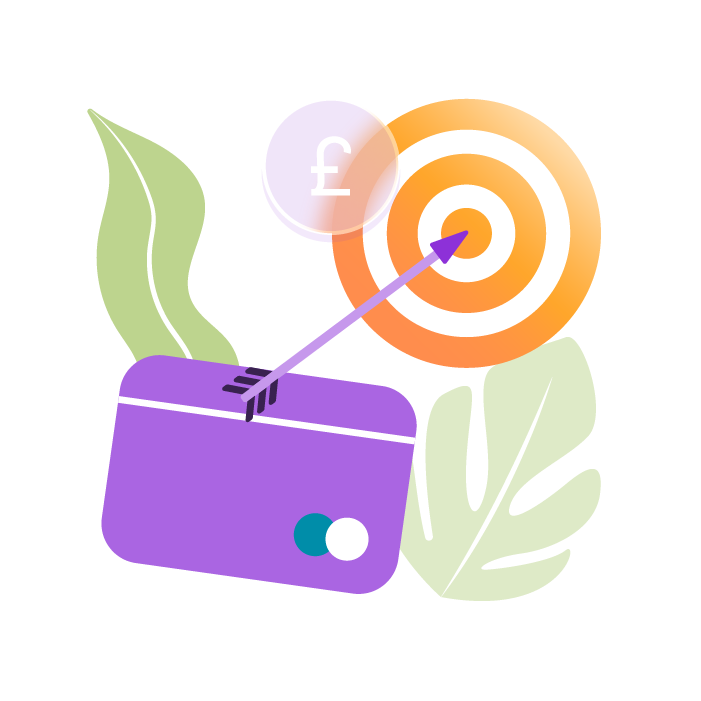 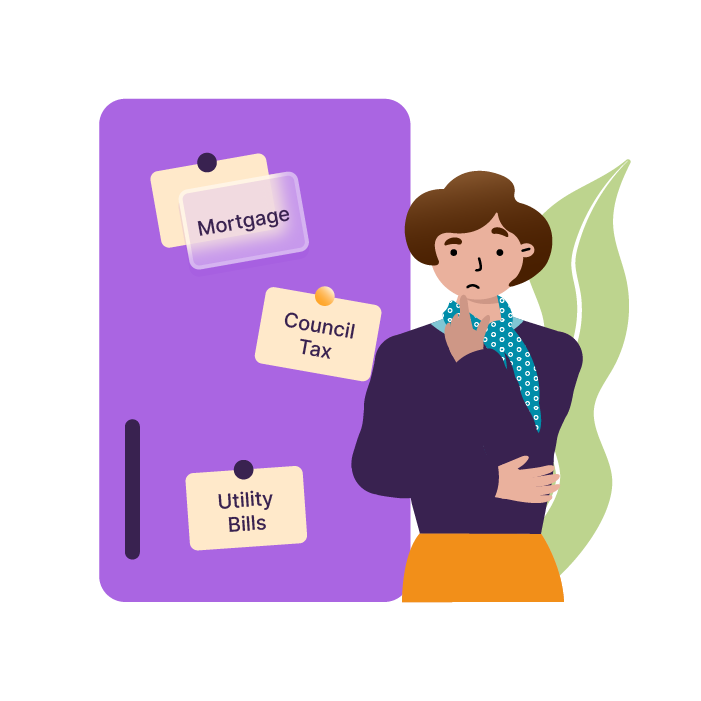 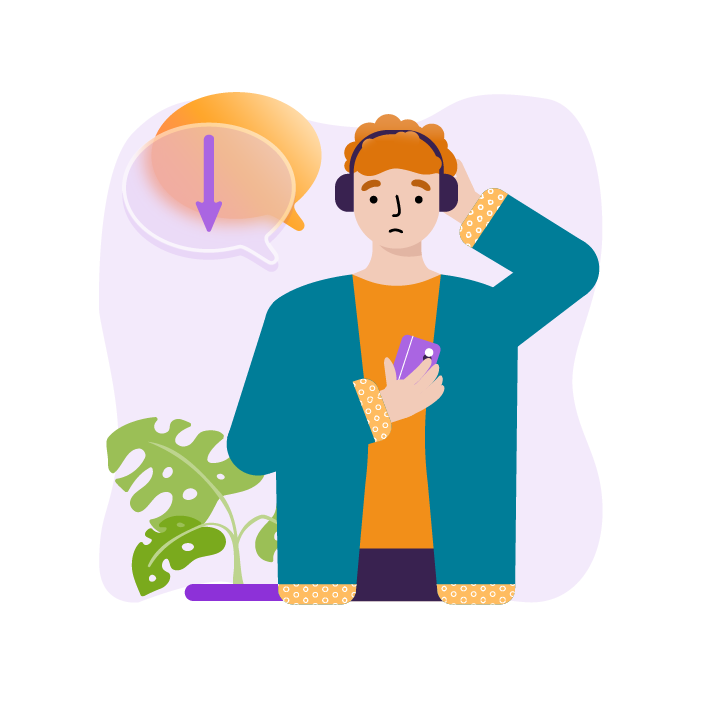